Power Construction's Board of Directors comprises a unique blend of company owners and independent industry experts. The Board's mission is to help ensure our long-term growth, generate beneficial industry relationships, and continually strengthen our corporate culture by always staying true to our core beliefs. 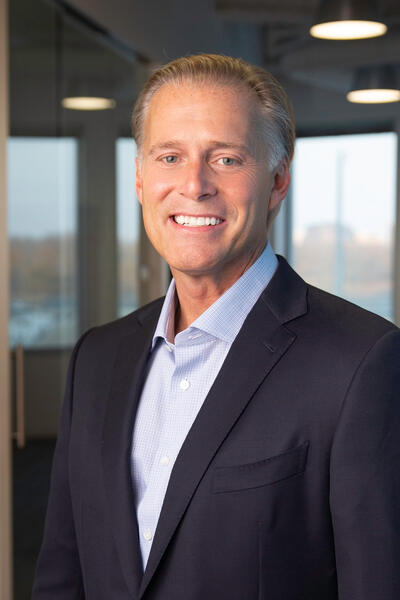 Chairman of Power's Board, Mark brings over 27 years of financial, operational, and organizational leadership in the construction industry. He began his career in 1989 with JW Bateson, a subsidiary of Centex Construction Company (acquired by Balfour Beatty in 2007), where he learned the 'front lines' of commercial building. Mark served in key leadership roles, including National CFO, President, and ultimately CEO and Chairman until his retirement in 2016.

During his tenure, Mark and the leadership team transformed the company from a relatively small regional business into a $4+ billion national organization consistently ranked among the top commercial builders in the US and repeatedly recognized as a regional and national Best Place to Work (including the Fortune 100 Best Companies to Work For list). Mark has deep experience in growth strategies, acquisitions, profit improvement, building high-performing leadership teams and inspiring a strong positive organizational culture. Mark was recognized as 2007 CFO of the Year by the CFMA and CEO 'Change Maker of the Year' for Dallas in 2015.

Mark is a graduate of Texas A&M University (Finance).  He has served on many industry and local boards and is currently serving as Chairman for Trinity Christian Academy in Dallas. 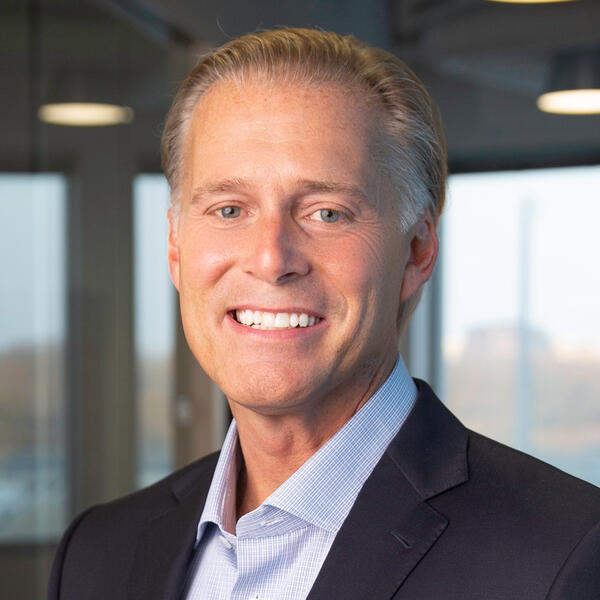 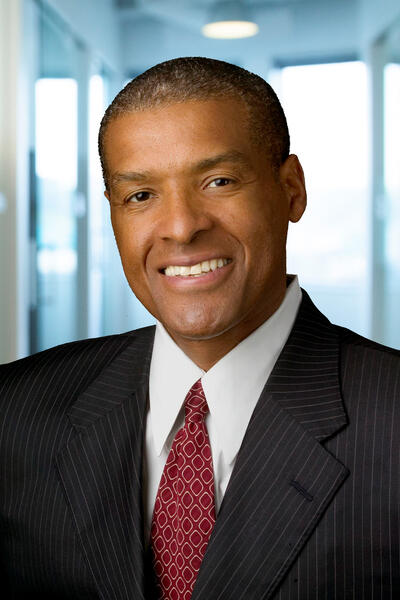 James Reynolds, Jr. is Founder, Chairman and Chief Executive Officer of Loop Capital which he started in 1997 "to provide client service beyond expectations."  As Chairman and CEO, Jim spearheaded the accelerated growth and diversification of the firm, which is now one of the largest privately-held investment banks in the United States.  A 30-year veteran of the financial services industry, Jim has held senior-level positions at several global Wall Street firms.

A passionate advocate of giving back to the community, Jim currently serves on the boards of Avant, Chicago Community Trust, Chicago United, Get IN Chicago, Pangea Properties, The University of Chicago Medical Center and World Business Chicago. He is also Vice-Chair of the board for the Chicago Urban League and a member of the CFA Institute.  In May, 2017, he was appointed by Governor Rauner to serve on the Intersect Illinois Board. In February 2013, he was chosen by Mayor Rahm Emanuel to co-chair the board of Get IN Chicago, which aims to prevent violence through intensive mentorship and intervention in the lives of at-risk youth.

Jim holds a Masters of Management in Finance from Northwestern University’s Kellogg Graduate School of Management and a Bachelor of Arts in Political Science from the University of Wisconsin, La Crosse. He received his Chartered Financial Analyst designation from the AIMR in 1991 and holds series 7, 24, 53 and 63 licenses. 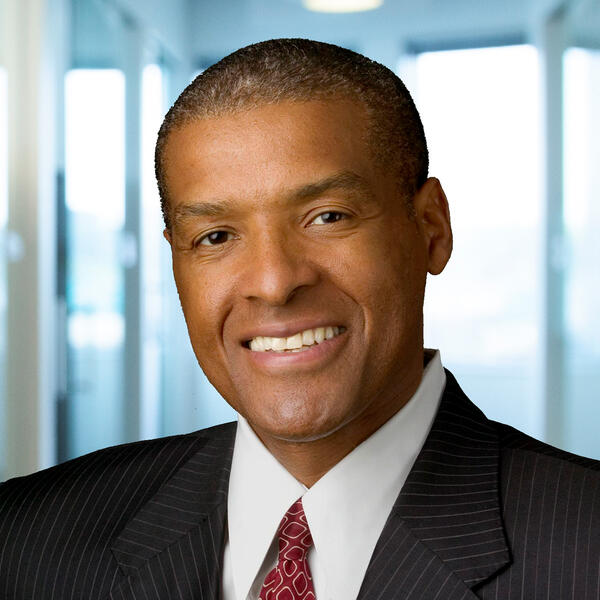 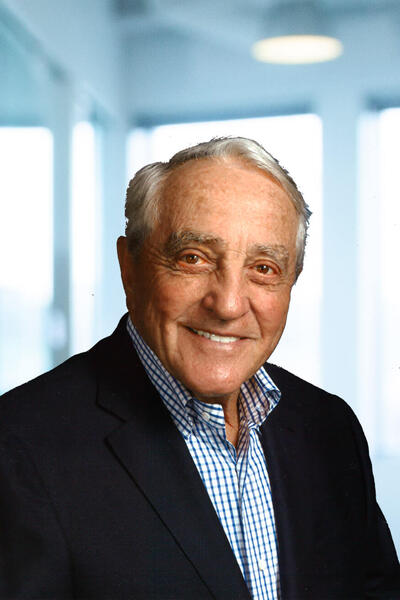 Over the years, Al has served in every management and leadership role in the company.

Maintaining in himself and his organizations the highest standards of ethics and integrity, Al has served in many well-respected positions in the educational and medical communities, including the Illinois Institute of Technology Board of Trustees, President’s Advisory Council for the Loyola University Medical Center, Advocate Health Care Foundation, and Illinois Institute of Technology Stuart School of Management Board of Overseers. 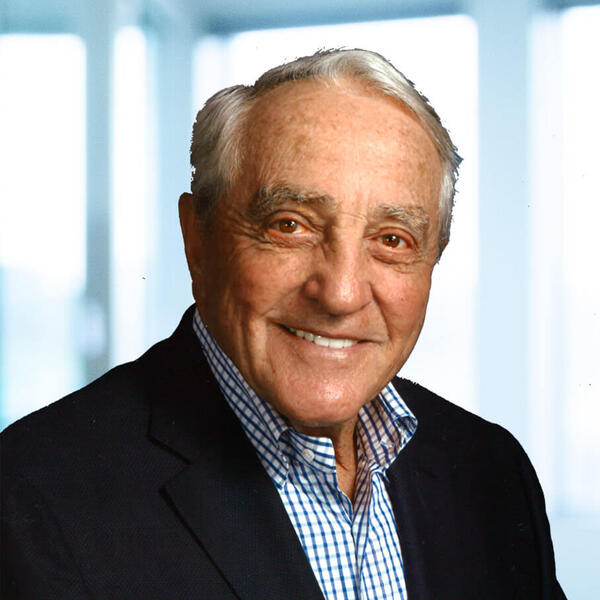 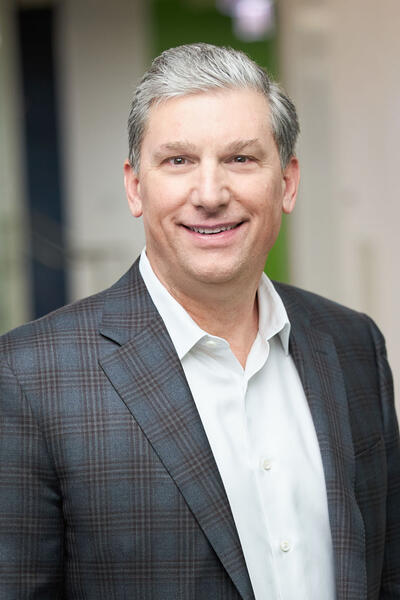 Terry joined Power in 1992 as a project manager. His broad background in construction includes 10 years of industry experience working for Ceco Construction, PCL Construction Services and Motorola. He served as the firm’s president and CEO, the fifth in the firm’s history, until 2022. His project focus for Power began principally in the healthcare, institutional, and developer sectors where he was directly involved with key clients such as Loyola University, Advocate Health Care, JDL Development, Northwestern University, and AMITA Health.

Terry holds a Bachelor’s Degree in Construction Management from Bradley University and an M.B.A. in Finance from DePaul University. He is a LEED Accredited Professional.  He serves on the AMITA Health Charitable Foundation board, is on the Board of Directors for the local YMCA, and is a member of the Economic Club. 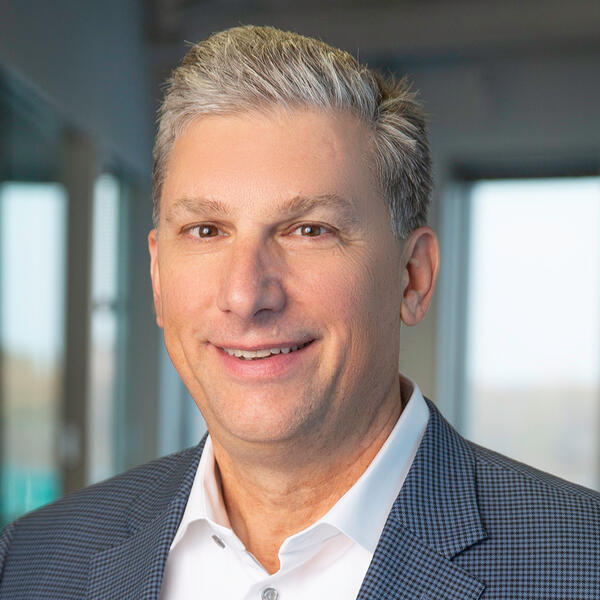 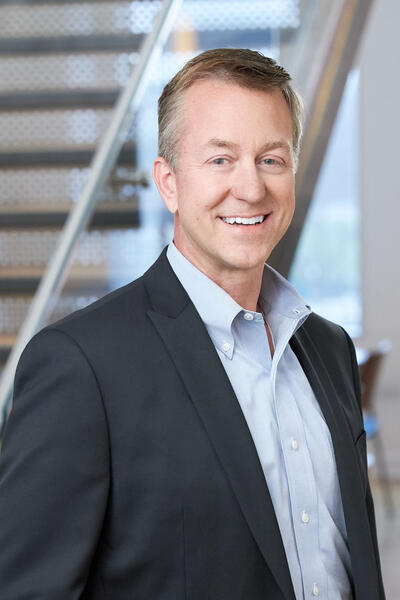 Jeff is known for bringing innovative solutions to project challenges as well as hands-on involvement to ensure a project’s success.  Jeff is well respected for his knowledge and leadership within the construction and real estate community.  He is a steady voice in critical decision making for all aspects of the business.

Jeff currently serves as president and CEO as well as a partner for Power.  He also serves on several committees within Power and is very involved in business development, strategic planning and operational excellence.  Jeff was one of Power's first staff to achieve LEED accreditation and continues to serve as a leader in our efforts to build sustainably and responsibly for our clients. Jeff's project focus is primarily in the corporate, institutional and developer sectors. 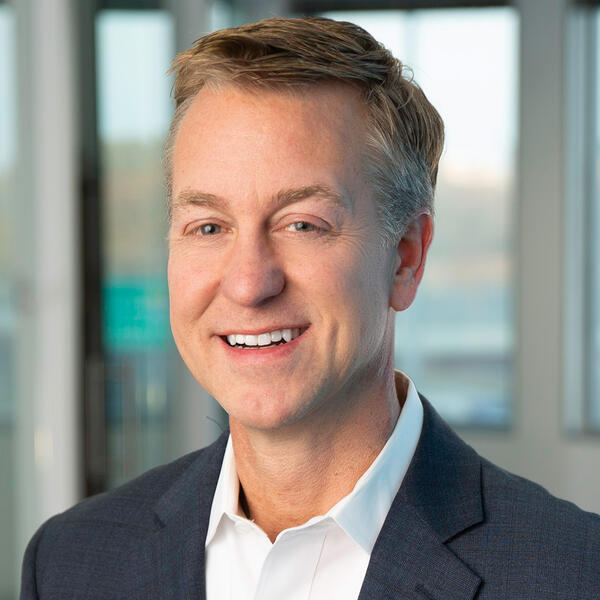 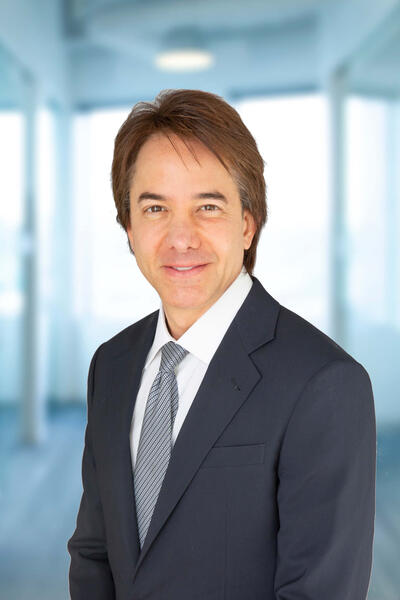 Jon attended the Wharton School of Business and University of Pennsylvania's School of Engineering where he earned both a Bachelor of Science in Economics degree and a Bachelor of Applied Science degree.

Since joining Power soon after graduating, Jon has served as a project engineer, project manager, business development manager and preconstruction executive, a role he still performs today.  In that role, Jon supports the preconstruction efforts of our teams, particularly on larger, more complex projects.  Jon brings to this board that rare combination of operational experience and financial acumen.

Jon is a member of The Economic Club of Chicago and IIT Stuart School of Business Board of Overseers.  He is also chairman of the investment committee for his family's holding company 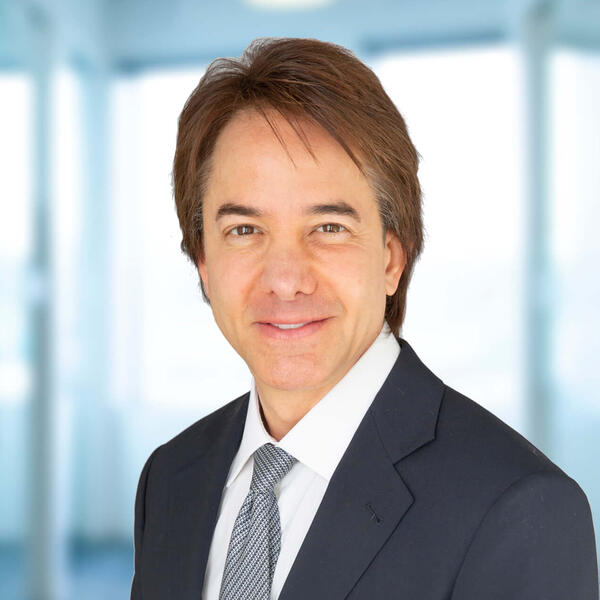 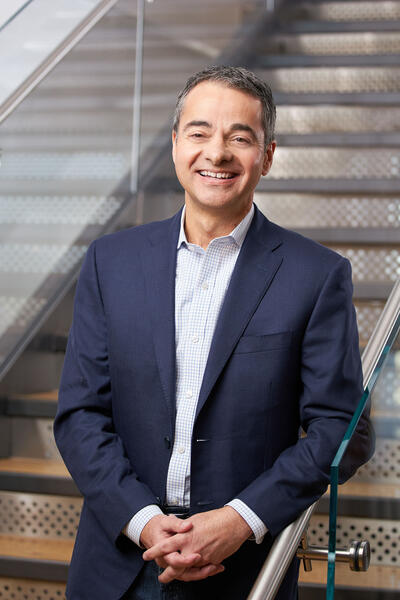 Born and raised in the Chicago area, Ken graduated from the Wharton School of the University of Pennsylvania with a degree in finance and real estate development. He has been a member of Young Presidents Organization since 2010 and serves on the boards of Power , Power Wellness Management, Gorman Family Holdings and WINGS (Women in Need Growing Stronger). Ken has served on numerous professional and charitable boards including: College of DuPage Foundation, Good Shepherd Hospital Development Council, Illinois Facilities Fund, Roosevelt School of Real Estate and Harper College Foundation.